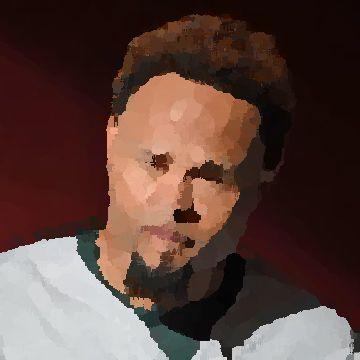 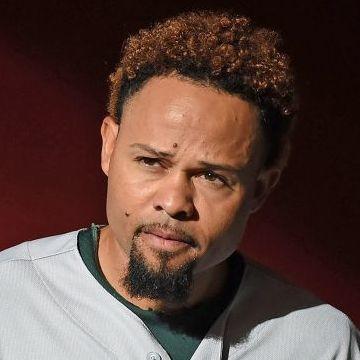 clue: This Native American (in uniform only) outfielder is part of a balanced breakfast.

explanation: Crisp, playing for the Cleveland Indians as of this goo's publication, gained his nickname as a child for his resemblance to a character on a Cocoa Krispies box. more…