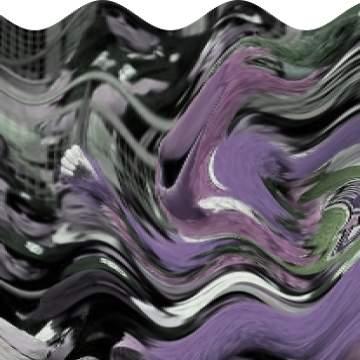 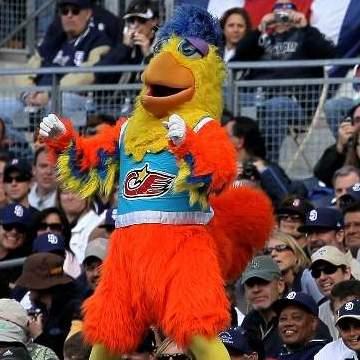 clue: The most influential bird in baseball approaches an uncertain retirement.

explanation: As of this goo's publication, Giannoulas had played the San Diego Chicken at sporting events (especially Padres games) for forty-two years, but was preparing to retire. His antics had inspired similar sports mascots across the country. more…