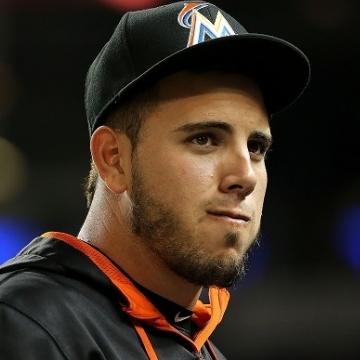 clue: Miami mourns its missing Marlin, mortally maimed by marine misfortune. Amid the MLB's meritocracy of muscle, he made managers mind his manifest mastery of the mound in the middle.

explanation: Fernández was a star pitcher for the Marlins, killed in a boating accident shortly before this goo was published. more… 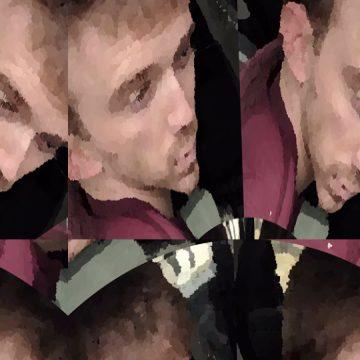