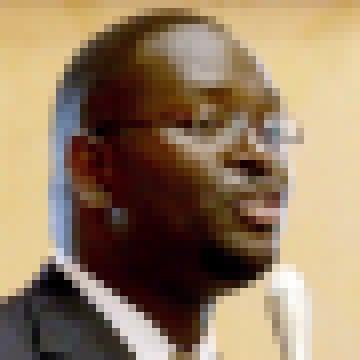 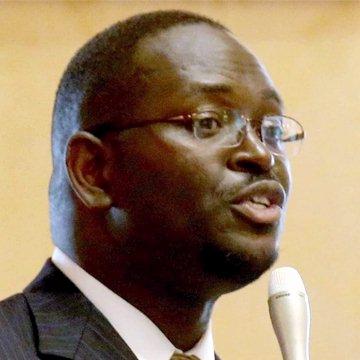 explanation: A mass shooting took Pinckney's life in June 2015, shortly before this goo was published. more…

trivia: Scott didn't want to trivialize an unspeakably sad news event, but he couldn't ignore a topic on everyone's mind in June 2015. He also definitely didn't want to put the name or face of the shooter on his website, so he chose a tasteful representation of the most famous victim instead.