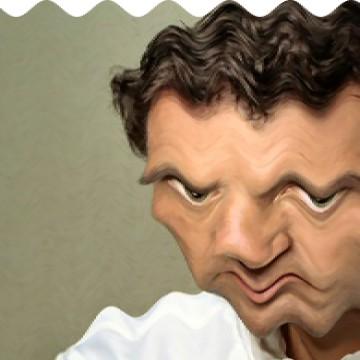 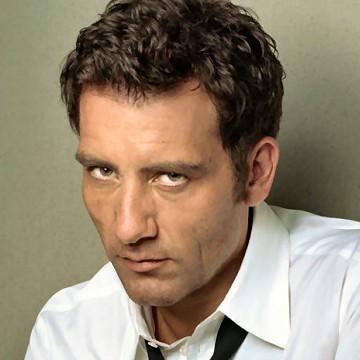 clue: He makes movies about men who are inside and rich with wives, but also kids who are back and of men.

explanation: Owen starred in Inside Man, The Rich Man's Wife, The Boys are Back, and Children of Men. more…