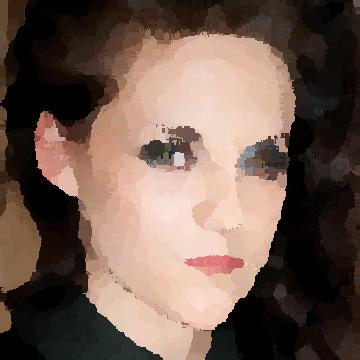 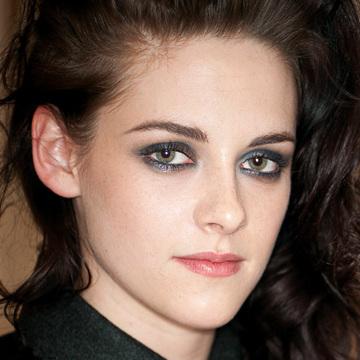 clue: Roles in Snow White and the Huntsman, American Ultra, and Adventureland suggest that she's nowhere near the twilight of her career.