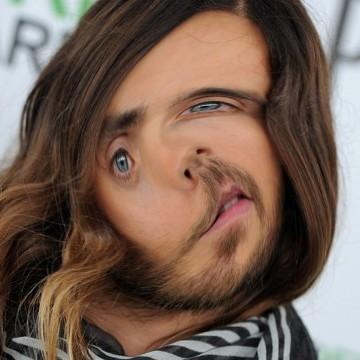 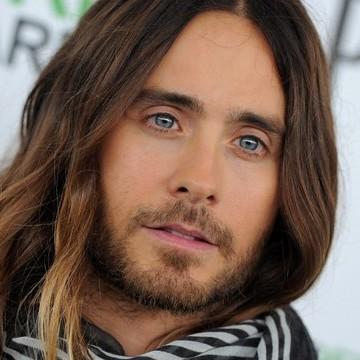 clue: This nearly Martian rock star played the assassin of a rock star in a movie, as well as an HIV-positive trans woman and a laughing comic-book villain and a member of an underground fight club.