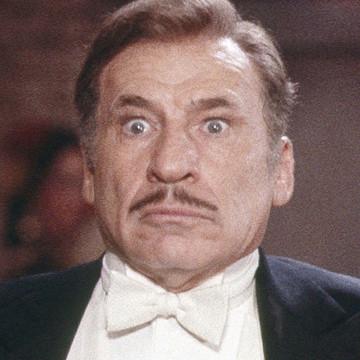 clue: Governor William J. Lepetomane, Richard H. Thorndyke, and President Skroob are among the creatures of parody played by this writer-director.