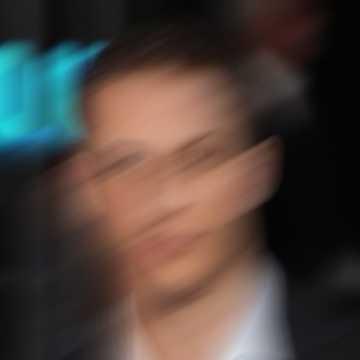 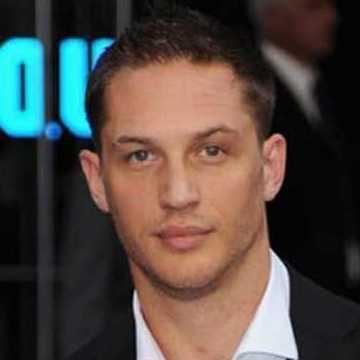 clue: His enemies include Immortan Joe, Batman, and Captain Picard.