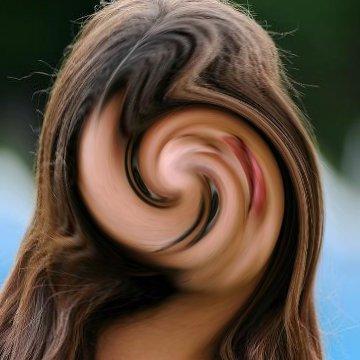 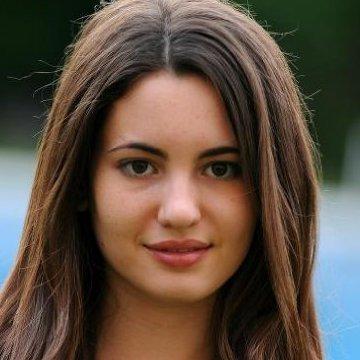 clue: She became famous in movies about a maze and an offspring. Now she's starring in a new series about annals.