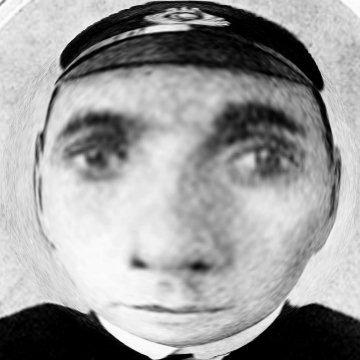 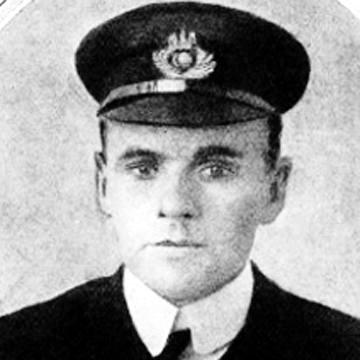 clue: This naval officer in WWI you can't take too lightly, except he's the senior-most officer who survived.