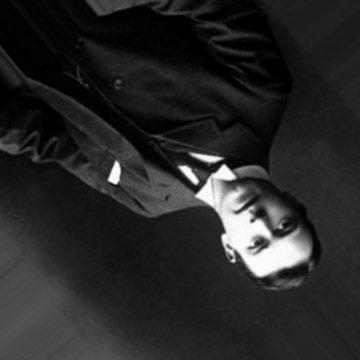 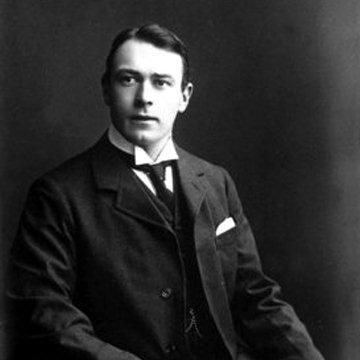 clue: Guessing correct answers may be a good thing, but being an architect may not.