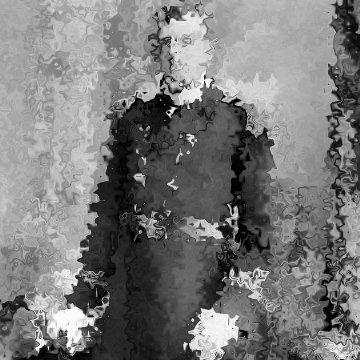 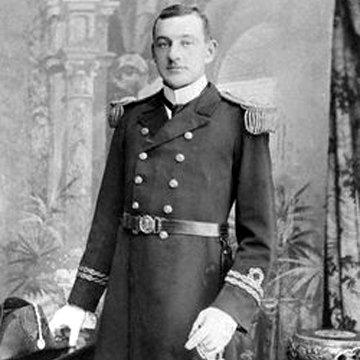 clue: Hey mate! Going wild over this chief may give you a splitting headache.