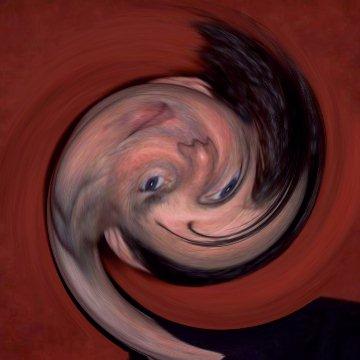 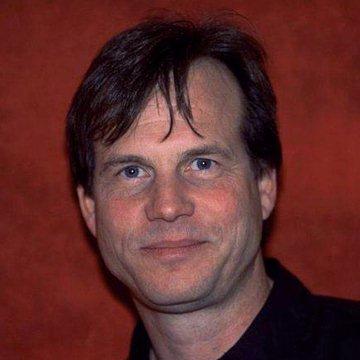 trivia: Chris originally requested Brock Lovett, the fictional treasure hunter that Paxton played in the movie Titanic. Scott kept Chris's clue, with its reference to the "heart of the ocean," but changed the answer. Guesses for Lovett were accepted in the spirit of Chris's original request.