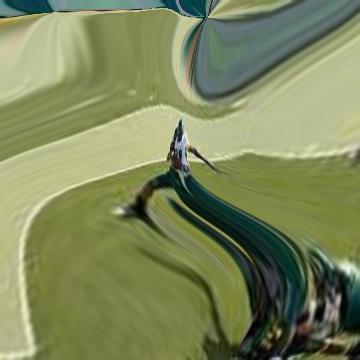 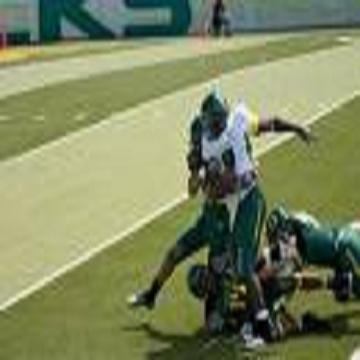 clue: Getting suspended for the season would blunt your chances and feel like a punch to the chops.

explanation: Blount sucker-punched an opposing player after a 2009 game, getting himself suspended for the rest of the season. The word "blunt" was a play on his name. more…

trivia: Chris requested this goo in 2009 shortly after the incident. Scott made significant changes to the wording of the clue.