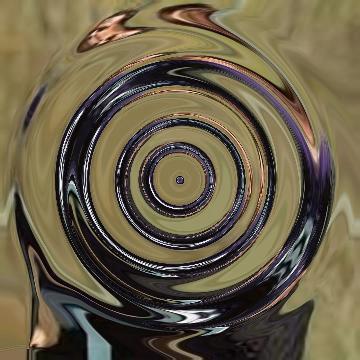 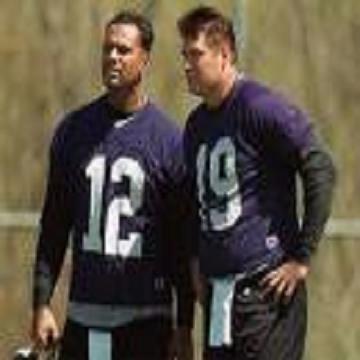 clue: If his Rams, Ravens, or Texans coach yelled at him, would he have taken offense? Don't bank on it.