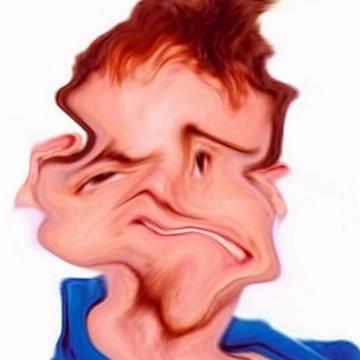 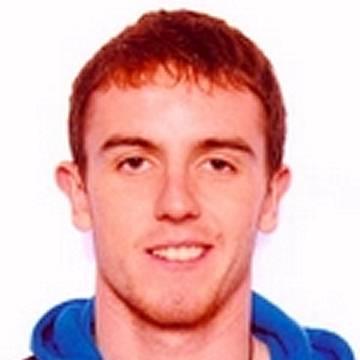 clue: When this Irish lad went to Hong Kong to play for the city's oldest club, they probably thought, "Hu is this guy?"

explanation: Baker was an Irish-born footballer who played for Hong Kong FC, the oldest club in the city. The word "Hu" was a reference to the TV series Doctor Who, which once starred another Colin Baker. more…