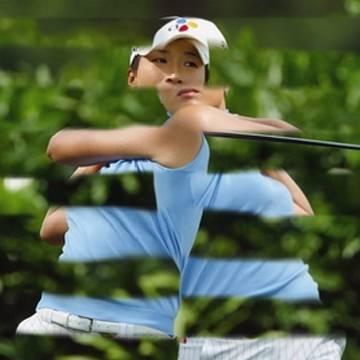 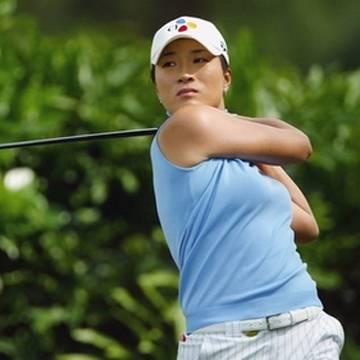 clue: Since leaving the Korean LPGA, this golfer has pakked a lot of achievement into a relatively short career.

explanation: Pak was a champion golfer who left the Korean LPGA to play for its American equivalent. more…