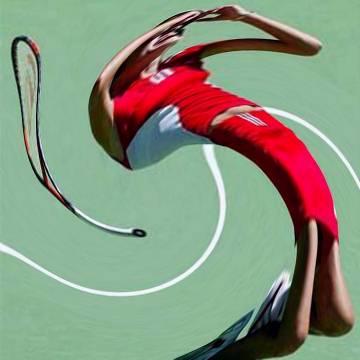 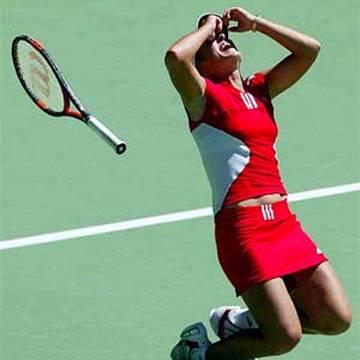 clue: This Belgian hates defeat so much, she refuses to be second to any one.

explanation: At the time this goo was published, Belgium-born Henin was the #1 ranked female tennis player in the world. more…