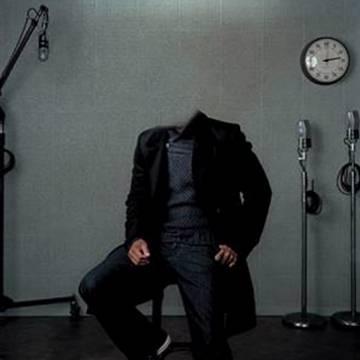 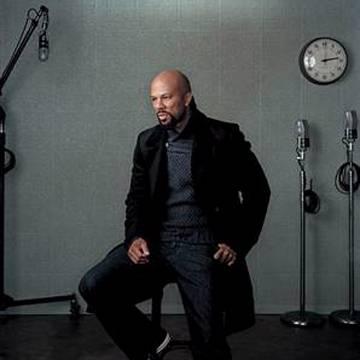 clue: Rapping about love and God are not commonplace.

explanation: Common was known for rapping about the unusual subjects of love and religion. more…

player landmarks: This was the last goo solved by Aaron Weiss.

trivia: This goo inspired controversy when one player was discovered asking members of an online music forum for help, and announcing the answer in that forum before the goo had expired. Scott invalidated two incorrect guesses and allowed everyone to guess freely on the final day of the goo.

He's been a country music singer, a TV host, a James Bond villain, and a sausage salesman, but he's never been Bob Evans. Go »

This classic entertainer is as Hawaiian as the tiny bubbles in his signature song. Go »