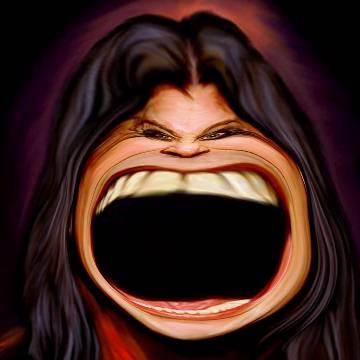 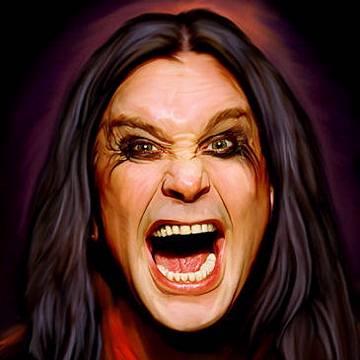 clue: Don't be paranoid! I promise not to bite your head off if you don't recognize this iron madman.

trivia: Scott had planned to make an Osbourne goo back in the very first round in 1998, but put it off for a special occasion.

This lowly instrumentalist is ready to continue the fight against seasonal fruit. Go »

This artist had little trouble making cash money with the first two Carters, with a third on the way. Go »