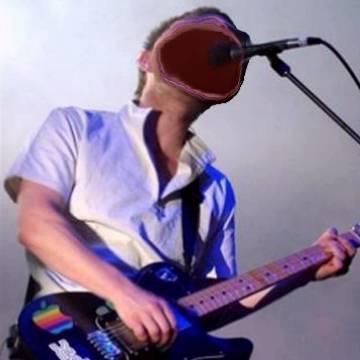 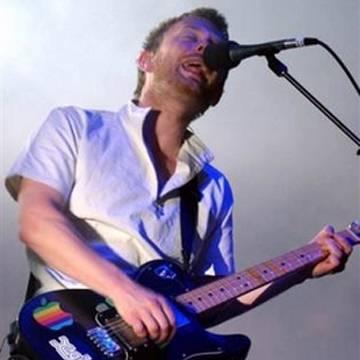 clue: This singer's band sounds OK on a computer, but some people like to hear them with a radio headset.

explanation: Yorke's band Radiohead was a popular group behind the album OK Computer ("OK on a computer"). The phrase "radio headset" was a play on their name. more…