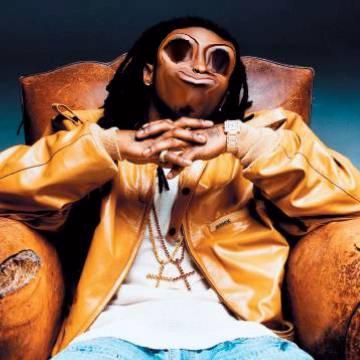 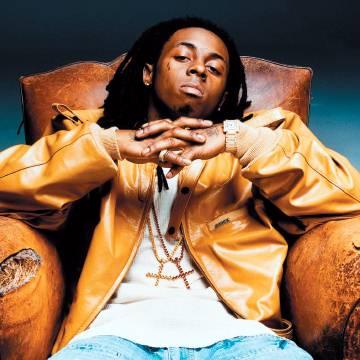 clue: This artist had little trouble making cash money with the first two Carters, with a third on the way.

explanation: Lil Wayne was a rapper and president of Cash Money Records ("cash money"), known for his albums Tha Carter and Tha Carter II, with an upcoming Tha Carter III at the time this goo was published. The word "little" was a play on his name. more…

trivia: The source image was taken from the cover of Tha Carter III.