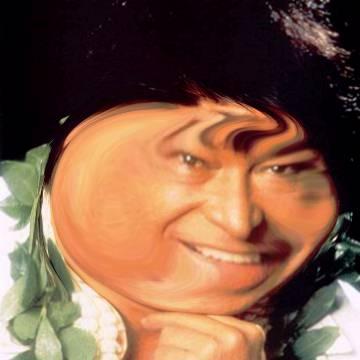 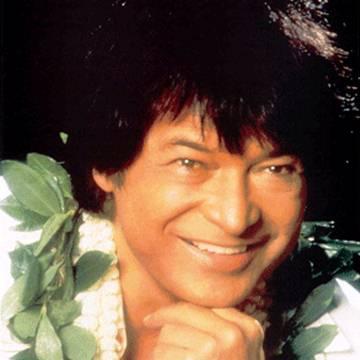 clue: This classic entertainer is as Hawaiian as the tiny bubbles in his signature song.

explanation: Ho was a Hawaiian singer and entertainer best known for the song "Tiny Bubbles." more…

player landmarks: This was the last goo solved by Christine Marie Doiron.