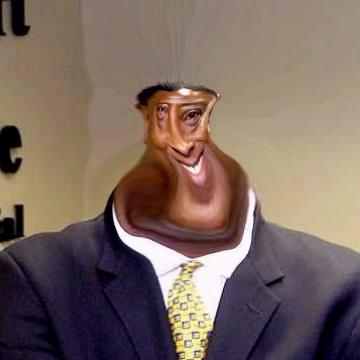 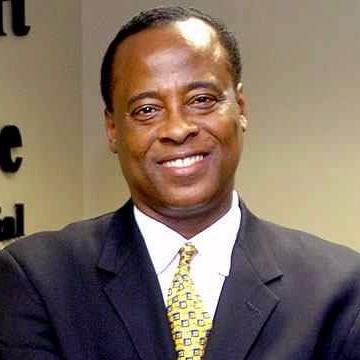 clue: This was it.

explanation: Murray was Michael Jackson's personal physician and administered the fatal dose of drugs that killed the entertainer before his "This Is It" concert series could begin in June 2009. more…