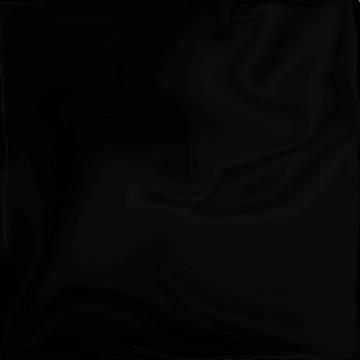 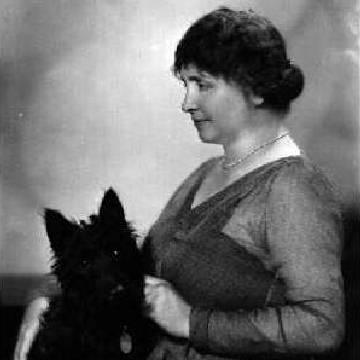 clue: If she were alive today, she wouldn't have to see OR hear Michael Jackson.

explanation: Keller was the most famous deafblind person in history, crusading to bring awareness to the condition and acceptance to its victims. The clue makes light of Jackson's appearance and music. The goo was designed to be solid black, indicating Keller's blindness. more…

trivia: At least one player got hung up on the Jackson reference in the clue. This was Scott's intention; Jackson was mentioned as a false hint.

What is the treatment for addiction to Celebrity Rehab? Go »

If you were bitten by a zombie, you'd need an appointment (stat) with this dermatologist. Go »