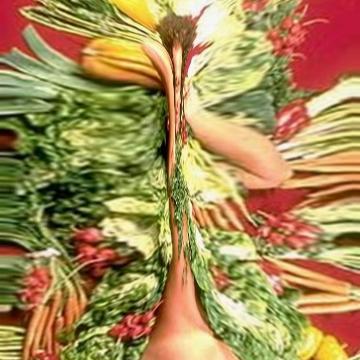 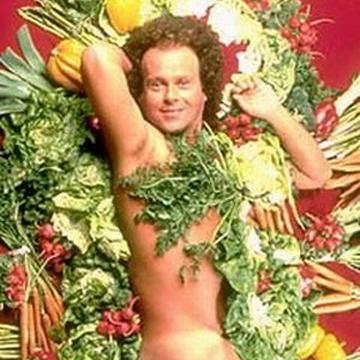 clue: Has this round got you sweatin' to the end? Never say die(t).

explanation: Simmons was a weight-loss promoter known for the book Never Say Diet and the Sweatin' to the Oldies series of workout videos. more…

player landmarks: This was the last goo solved by River Noonan.