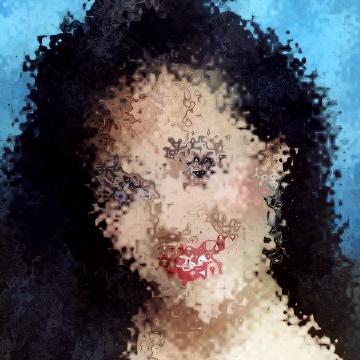 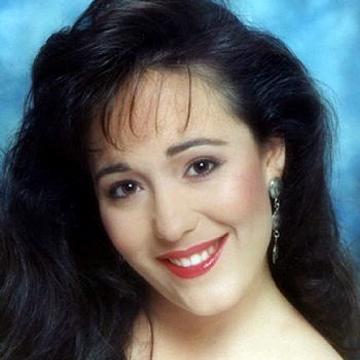 clue: American fears of a porcine pandemic went into overdrive when we lost one of our own.

explanation: When she died in May 2009, Trunnell was the first American victim of H1N1, also known as swine flu. more…

trivia: Scott struggled over whether to take advantage of a real person's sad demise, but decided that H1N1 was a large part of 2009 and deserved to be included. He gave up trying to find the name of the first victim to die in America, and chose the first American victim instead.