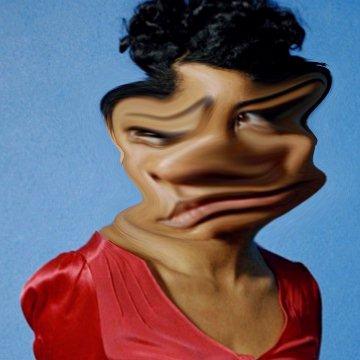 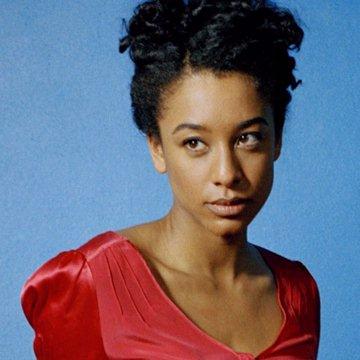 clue: She's known for encouraging listeners to put their records on like a true star, not for Irish cream.

explanation: Bailey Rae's hits included "Put Your Records On" and "Like a Star." more…