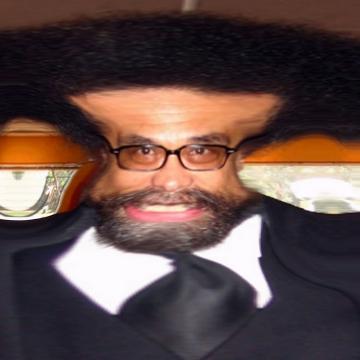 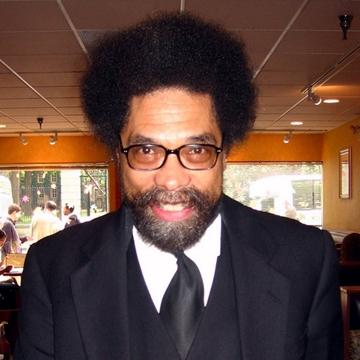 explanation: West was a professor at Harvard and Princeton known for his commentary on race in America. The word "Western" was a play on his last name. more…

Some people make history. Others borrow it. Go »