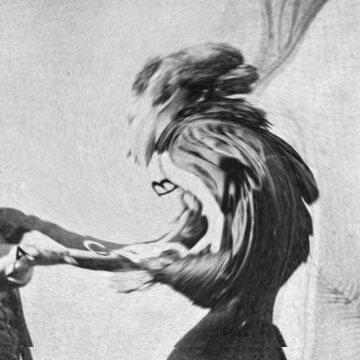 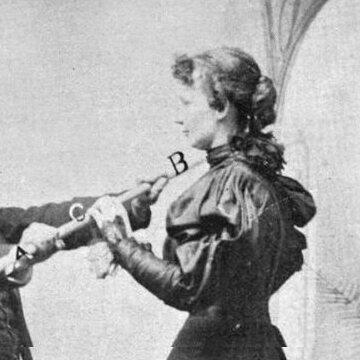 clue: This illusionist from a southern U.S. state had a brief but wonderful career demonstrating feats of strength on stage.