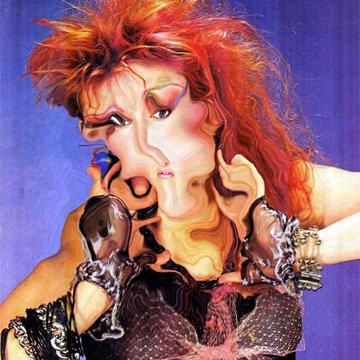 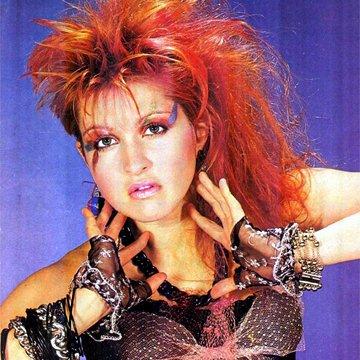 clue: Theme after theme, goos just want to have fun.

This dueling swordsman and collector of five rings remains big in Japan to this day. Go »