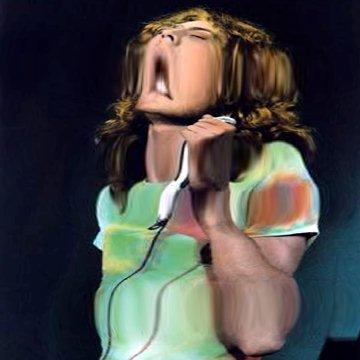 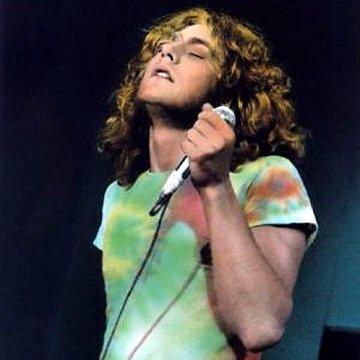 clue: Here's a British rock riddle: What kind of plant produces one lemon and one tangerine?

trivia: This goo, with only the question ("what kind...?") as the clue, was originally created for the tournament. Scott decided that it was too easy, so he held it back for bonus goos and added the preface ("here's a...").

This dueling swordsman and collector of five rings remains big in Japan to this day. Go »