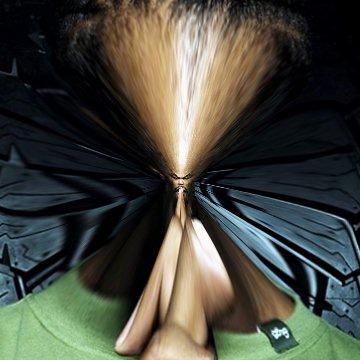 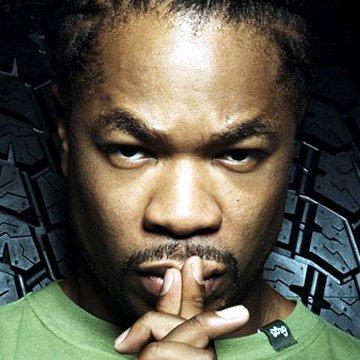 explanation: Xzibit was the subject of an Internet meme using this recursive phrase. more…

trivia: This goo was originally created for the Spring 2014 tournament, but Scott decided that it was too easy. It was replaced by a goo of Mindy Kaling.