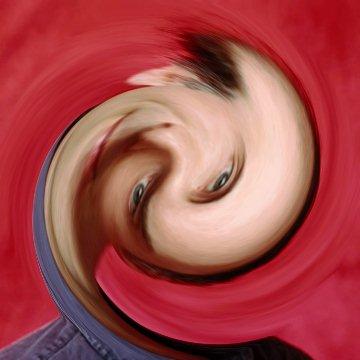 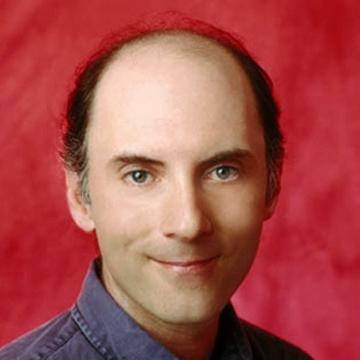 clue: D'oh! 27 years (and counting) is a long time to voice a bumbling yellow patriarch.

explanation: Castellaneta was the voice of Homer Simpson in The Simpsons. more…

trivia: This goo originally appeared in GooCon: Champions Gate in 2010 with a different clue.