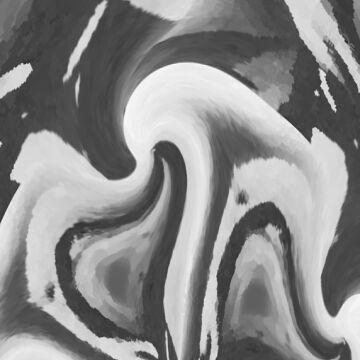 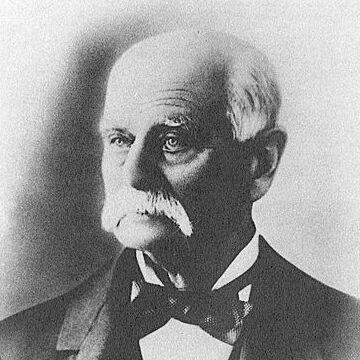 trivia: Scott was inspired to make this goo after discovering that Emmett had made two notable (albeit reprehensible) contributions to American cultural history. However, Scott was disgusted while researching Emmett and nearly gave up on making the goo, and regretted publishing it. When several players guessed the even worse Thomas D. Rice, Scott could not bring himself to make a do-over goo.

This Scottish athlete burned out decades ago, but he is remembered for the running that he did, and didn't do, in Paris. Go »

He spent five years as a doctor in general, then nine years as a secret agent who improvised scientific solutions using mundane materials, then eleven years traveling the stars through a gate-like alien device. Go »