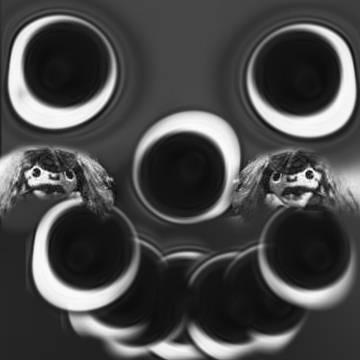 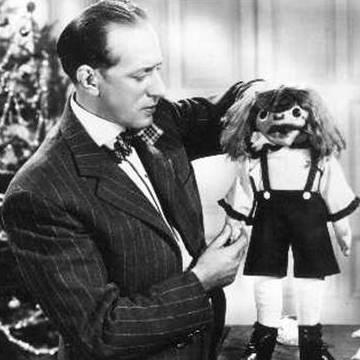 clue: Is it all right? It is all right.

explanation: Wences was a ventriloquist best known for his character Pedro, who would answer "s'all right" when asked "S'all right?" more…

player landmarks: This was the first goo solved by Mike Miller.

trivia: Scott has no idea what he was thinking when he created the gooed image.

If you were to read this playwright's diary, you might learn about his outspoken grandmother. (And no, he's not in Aerosmith.) Go »

It only takes a minute to shoot your lyricist. Go »