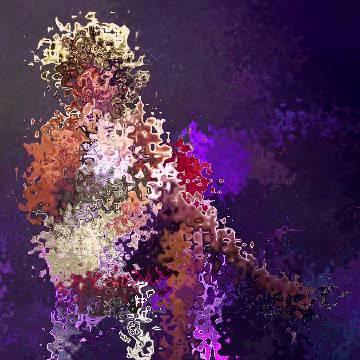 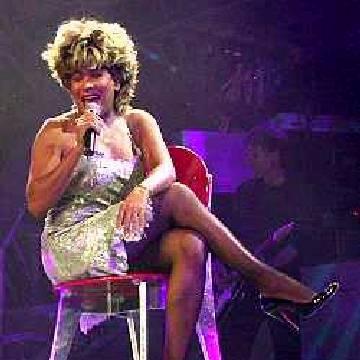 clue: What's success got to do with it? She's the biggest-selling female rocker in history.

explanation: At the time this goo went online, Turner was the most successful female rock artist in history, having sold over 60 million albums and more concert tickets than any other female performer. The first sentence of the clue is a play on one of her hit songs, "What's Love Got to Do With It?" more…

player landmarks: This was the first goo solved by Scott Baumann.

Helen Keller doesn't have anything on this freak of nature. Go »

This modern day singer always seems to be in the limelight. Go »