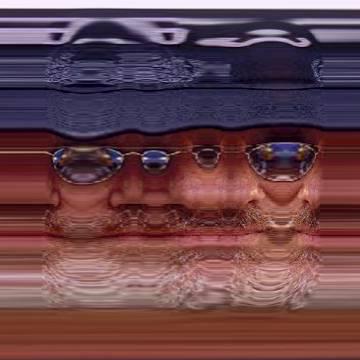 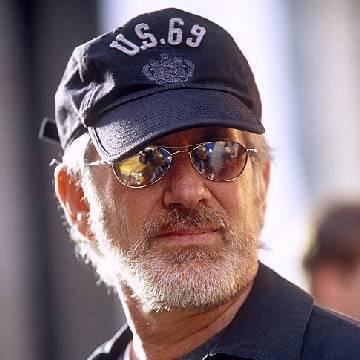 clue: Sharks, aliens, dinosaurs, robots, ghosts, and Nazis are the legacy of this very successful director.

player landmarks: This was the first goo solved by Elizabeth Chesher.

trivia: Designed to be an easy goo to launch a new round and a new version of the site, this quickly became the most-guessed goo in the history of the game.