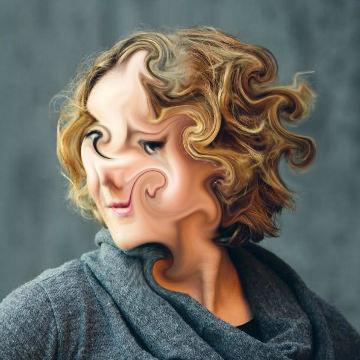 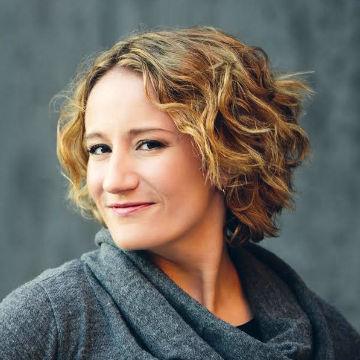 clue: This social media expert knows how teenagers use the Internet, but not how to capitalize.

trivia: Although a few goos had been created with Photoshop and various other programs over the years, the vast majority (around 99%) had been made with Kai's Power Goo, the mid-1990s software that gave the goo game its title. This goo of danah boyd was the first made with new software after Kai's Power Goo was officially abandoned by this game.