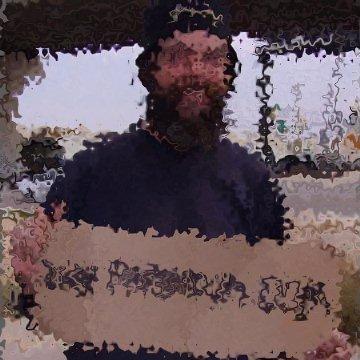 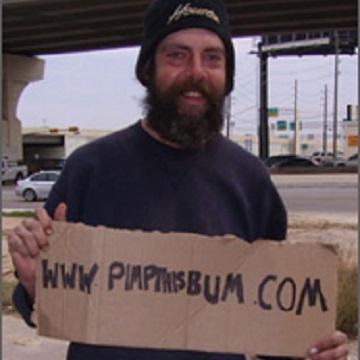 clue: Even MacGyver couldn't do this much with a sharpie, some cardboard, and a website.

explanation: Edwards was the focus of a charitable experiment. He was homeless and panhandling in Dallas when a web developer created a website soliciting donations and asked him to hold a sign promoting it. Within two months, he had collected $50,000 in donations, turning his life around, and becoming a national news story. more…

trivia: Lori originally created this goo in 2009 when Edwards was first in the news.