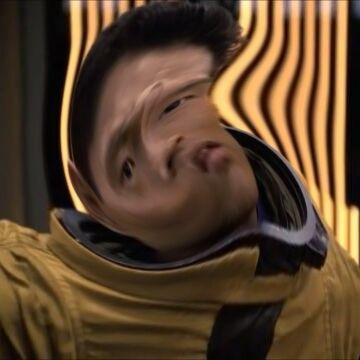 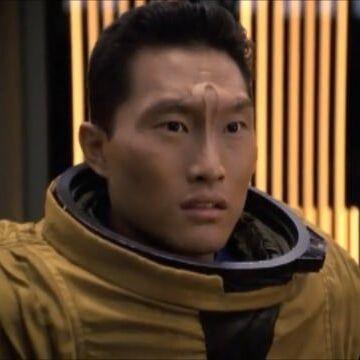 clue: His roles as a plane crash survivor and an expert cop have made him synonymous with Hawaii, even though he's from South Korea.