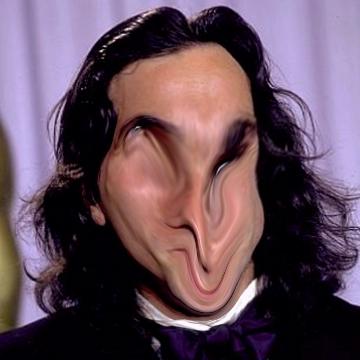 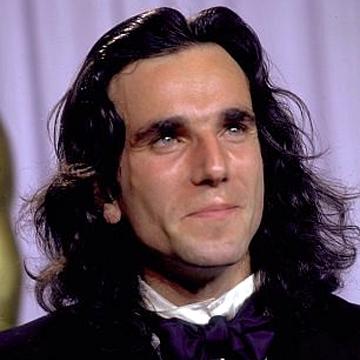 clue: This actor would give his left foot to win an Oscar this year as a man who likes other people's milkshakes.

explanation: Day-Lewis, star of My Left Foot, was nominated for an Oscar in 2008 for There Will Be Blood, where he famously snarls, "I drink your milkshake! I drink it up!" more…