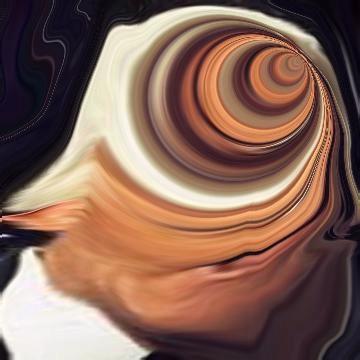 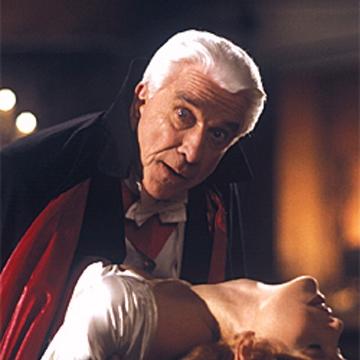 clue: If this goo was Dracula, would he be dead and loving it?

explanation: Nielsen starred in Dracula: Dead and Loving It. more…