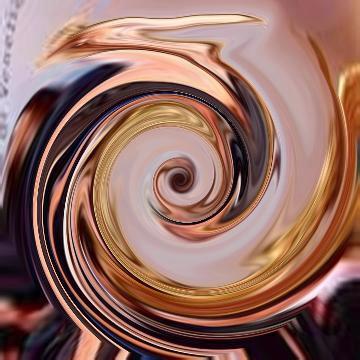 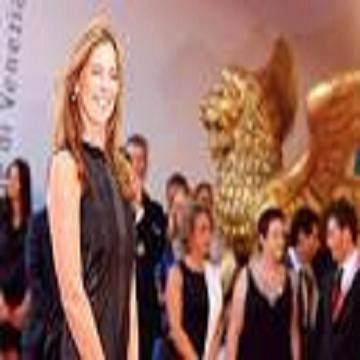 clue: If you can solve the number to this combination lock, then you will be able to build on your biggest tower.

explanation: Bigelow directed The Hurt Locker. The word "biggest" was a play on her last name. more…

trivia: The goo game had a policy of only allowing one request per player per round at this point in the game, and Chris's request for Tim Tebow had already appeared earlier in the round. However, Bigelow's Oscar nomination made her a perfect fit for the round, and Scott asked Chris's permission to publish two of his requests as a special occasion. Chris had requested the goo some time earlier, shortly before The Hurt Locker's original release.