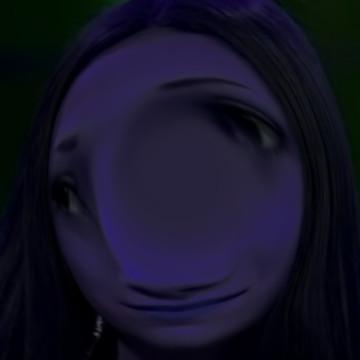 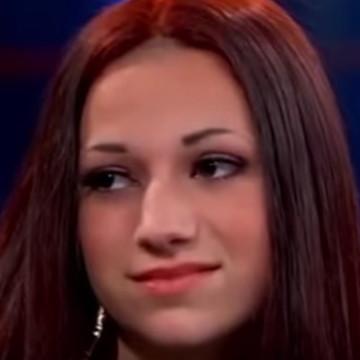 clue: This meme refuses to go outside, or away in general. How about that.

explanation: Bregoli is an outspoken teen whose 2016 appearance on Dr. Phil ("catch me outside, how about that?") is the subject of a popular meme. more…