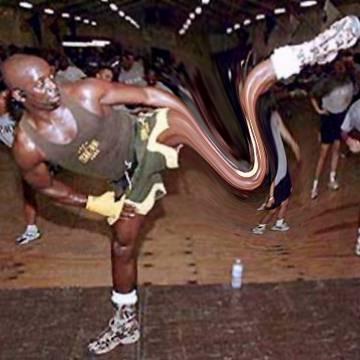 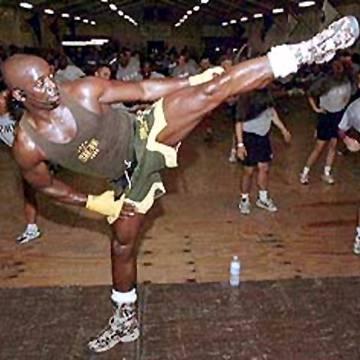 clue: If you draw a blank trying to figure this one out, well, so will everyone else.

trivia: The clue was based on the similar clue for Terri Schiavo (0374).

Some students really get charged up about politics. Go »

There's nothing sexy about middle-aged senators who would rather talk about universal health care and gun control than talk dirty, but maybe that's why this woman's crush is so funny. Go »