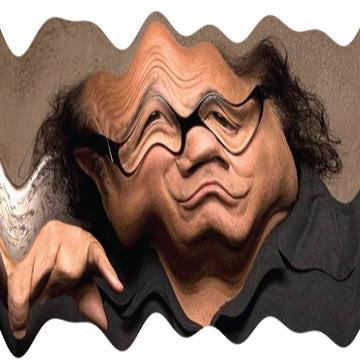 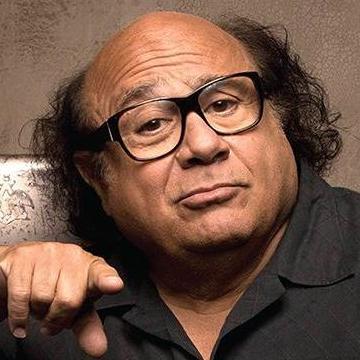 clue: He's best known for managing a cab service in New York, a bar in Philadelphia, a tabloid magazine in Los Angeles, an amusement park in space, and a criminal empire in Gotham City.

Even a teenaged sleuth could figure out the identity of the latest actress to play the nearly 90-year-old character. Go »