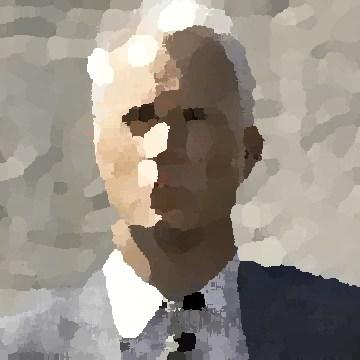 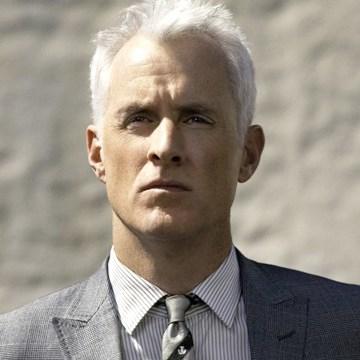 clue: This actor has enjoyed some recent time in the spotlight thanks to performances both sterling and stark.

He has played such different roles as a high-flying cabbie, a monastic detective, a vegetative senator, and a marvelous father. Go »