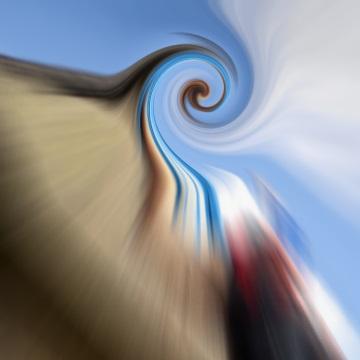 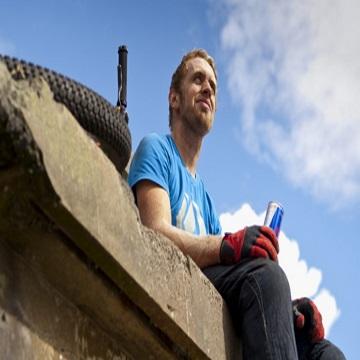 clue: What a rush he must get, being from the sky.

explanation: MacAskill was a professional stunt bycyclist from the Isle of Skye. He performed the stunts in the film Premium Rush. more…